Writing in the journal eLife, the team reveals that this disease is caused by a recessive mutation in CAMK2A—a gene that is well known for its role in regulating learning and memory in animals. The findings suggest that dysfunctional CAMK2 genes may contribute to other neurological disorders, such as epilepsy and autism, opening up potential new avenues for treating these conditions.

“A significant number of children are born with growth delays, neurological defects and intellectual disabilities every year across the world,” explains senior author Bruno Reversade, Research Director at the Institute of Medical Biology and Institute of Molecular and Cell Biology, A*STAR, Singapore, who supervised the study. “While specific genetic mutations have been identified for some patients, the cause remains unknown in many cases. Identifying novel mutations would not only advance our understanding of neurological diseases in general, but would also help clinicians diagnose children with similar symptoms and/or carry out genetic testing for expecting parents.”

The team’s research began when they identified a pair of siblings who demonstrated neurodevelopmental delay with frequent, unexplained seizures and convulsions. While the structure of their bodies developed normally, they did not gain the ability to walk or speak. “We believed that the children had novel mutations in CAMK2A, and we wanted to see if this were true,” says Reversade.

Moving their studies into the roundworm Caenorhabditis elegans, the scientists saw that this mutation disrupts the ability of CAMK2A to ensure proper neuronal communication and normal motor function. This suggests that the mutation is indeed the cause of the neurodevelopmental defects seen in the siblings.

To the best of the team’s knowledge, this new disorder represents the first human disease caused by inherited mutations on both copies of the CAMK2A gene. In addition, another report* published recently identified single-copy mutations on both CAMK2A and CAMK2B that caused intellectual disabilities as soon as the mutations occurred. “We would like to bring these findings to the attention of those working in the area of paediatric genetics, such as clinicians and genetic counsellors, as there are likely more undiagnosed children with similar symptoms who have mutations in their CAMK2A gene,” explains co-first author Franklin Zhong, Research Scientist in Reversade’s lab at A*STAR.

Tags: brain, by, development, disorder, identified, New, Scientists
You may also like 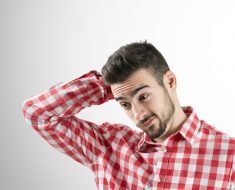 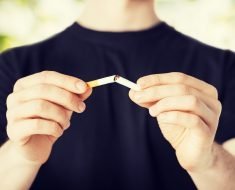 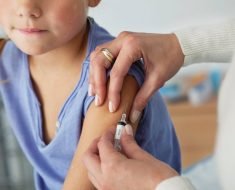 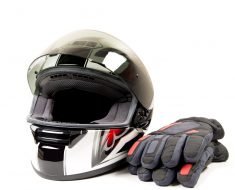 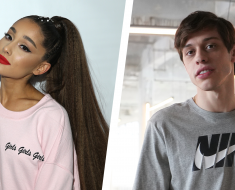 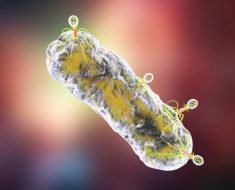