Movies are often remembered for their sex scenes.Wild Things just wouldn’t be the same without that pool scene. And is there anyone who doesn’t mention the oral sex scene when discussing Black Swan?

But some people think movies would be better without sex. In the appropriately named “unpopular opinion” board, one Redditor asserts, “Sex scenes in movies are usually completely unnecessary, add nothing to the plot or character development, and just make me feel uncomfortable.”

It seems this unpopular opinion is actually pretty common. In an accompanying poll, 587 voted in support of the opinion, and more than 1,000 people have responded to the post.

Another user just skips through sex scenes involving actors they admire because they “get that weird feeling as if I was secretly spying on a friend having sex. No thank you.”

Not everyone agrees, and one Redditor makes a compelling argument about when sex scenes are vital.

But there’s one thing that most Redditors seemed to agree with: watching sex scenes with your family is straight up uncomfortable.

“You present such a great point. Yea I feel icky when I watch people do it in front of my friends and family, at the end of a scene where two people feel the sexual tension build they should just shake hands and walk away, then no more icky and I don’t have to ask my parents why that man is hurting that lady in her privates.”

But one genius Redditor came up with a solution that saves us from awkward moments and satisfies people on both sides of the argument.

“Movies should have ‘with parents mode’ that cuts out the sex scenes to avoid that awkward silence when it happens.”

Tags: have, just, movies, not, period, Scenes, sex, Should
You may also like 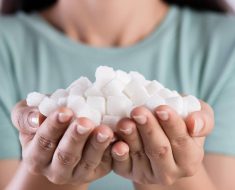 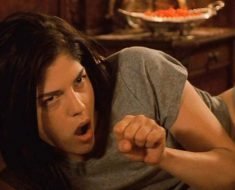 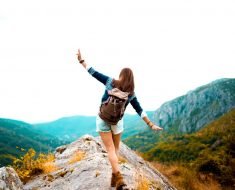 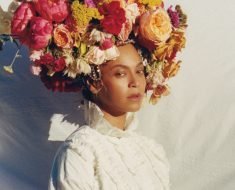 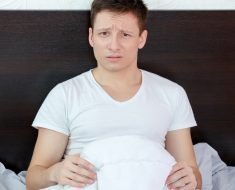