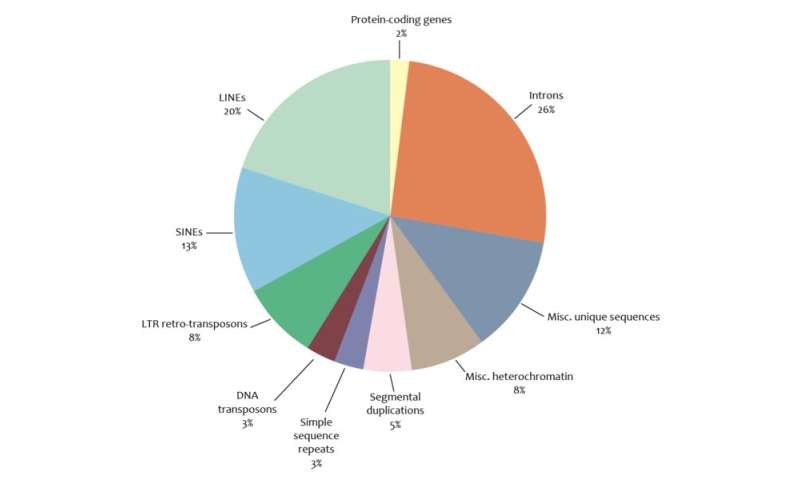 Experiencing cardiac arrest can be compared to being in a hot air balloon in a room that is rapidly filling with water. You are trapped, desperately aware of the danger you are in, and running out of time.

Andrew Landstrom, PhD, MD, shared this metaphor with his audience in the Duke Medicine Pavilion last Thursday, and a wave of empathy flooded through his listeners. He works as an Assistant Professor of Pediatrics in Duke University’s School of Medicine, and devotes his time and energy to studying the genetic and molecular causes of sudden cardiac death in the young.

For families of children who have died suddenly and unexpectedly, the worst thing of all is hearing their doctors say, “we have no idea why.” A third of sudden death cases in children have negative autopsies, which means these children die with no explanation.

When faced with an inconclusive autopsy, everyone wants answers. Why did these children die? How do we know it’s a problem with the heart? What can be done about it? What does it mean for the siblings of the child who died?

It has since been discovered that many of these unexplained deaths are actually the result of cardiac channelopathies, which are DNA mutations that cause ion channel defects in heart cell proteins. These mutations can mess up the electrical activity of the heart and cause a heart to beat in an irregular rhythm, which can have fatal consequences. Since this is a molecular problem, and not a structural one, it cannot be identified with a conventional autopsy, and requires a deeper level of genetic and molecular analysis to be found.

One type of channelopathy is a condition known as CPVT, which is short for catecholaminergic polymorphic ventricular tachycardia. This potentially life-threatening genetic disorder is the result of a point mutation in the genome, which means that one tiny nucleotide being changed in the DNA can lead to the single most fatal arrhythmia (irregular heart rhythm) known to man.

Sixty percent of children suffering from CPVT have a mutation in their RYR2 gene. This gene encodes for a protein that is found in cardiac muscle, and is a key player in how calcium is processed in heart cells. The mutated version of this gene results in proteins that let way too much calcium flood the cell, which can cause fatal changes in heart rhythm.

Dr. Landstrom has been using genome research to identify and explain sudden cardiac death in children, but the human genome doesn’t always provide straightforward answers. The problem is, a mutation in the RYR2 gene doesn’t always mean a person will have CPVT, and having an incidental RYR2 gene is much more common than being diagnosed with CPVT. Dr. Landstrom is studying this gene to try to figure out which variants are pathologic, and which are physiological.

“The human genome is a lot more confusing than I think I gave it credit for, and we’re just learning to deal with that confusion now,” he admitted to his audience last Thursday.

If a variant is falsely identified as pathologic, a patient will be given incorrect therapies, and suffer through unnecessary procedures. However, if a variant is falsely identified as physiological, and the patient isn’t given the necessary treatment, there will be no mitigation of the patient’s life threatening disease. Neither of these are good outcomes, so it’s very important to get it right. The current models for predicting pathogenicity are poor, and Dr. Landstrom is looking to design new model that will be able to avoid the personal, subjective opinions of human doctors and determine if a variant is pathologic or not.

Tags: cardiac, care, clues, genetic, reform, to, using
You may also like 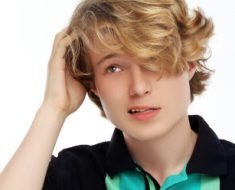 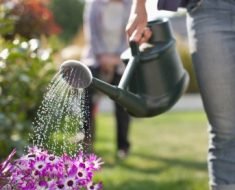 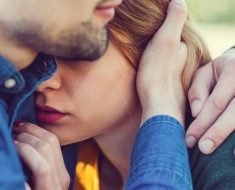 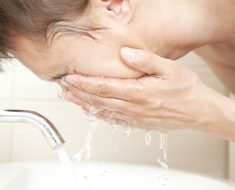 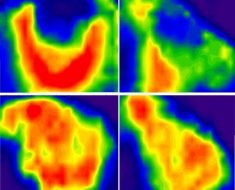