Home
Skin & Body Care
Are You Seeing All This Gen Z Green?

We cannot say for sure what Eden looked like, but it was probably green. Jan Brueghel the Elder's "paradise landscapes" from the European Renaissance expressed his vision of Eden in every single chlorophyll variant naturally possible, in the sea of trees stretching to infinity, in the ultramarine surface of a swan-flecked lagoon, and in some blues and golds. But mostly greens. The Tree of Knowledge is painted in hundreds of them, moss and olivine and sunlight-on-broadleaf, each one whispering Eve into the first recorded act of conspicuous consumption.

And today? Refined with time and technology, our greens have just gotten better, cooler, richer, lusher, and more attention-grabbing than ever. Eve would flip at the gardens of Versailles or at Spotify's Stockholm headquarters. We cannot say for sure how she might react to the beauty and wellness market of today — where a new, Generation Z green has begun to sprout in packaging and branding  — but it's safe to say she would probably lose her mind.

It's eucalyptus but fernier. It's Granny Smith but younger. It's Pharrell's Humanrace Skincare, packaged in plasticine emerald, or the waterlogged kelp of OffCourt's performance body spray. 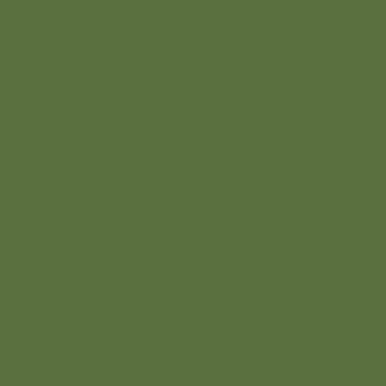 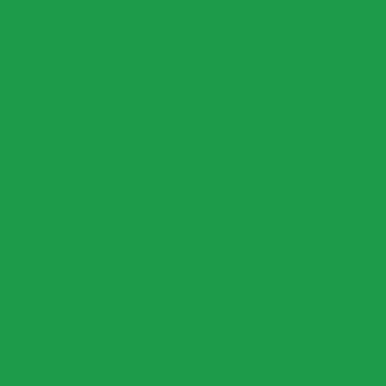 Safely Cleaning Goods, recently introduced to the market by model and author Chrissy Teigen, park themselves in various pastel corridors of the lime family, ensuring a cool distance from its more radioactive cousins over at Monster Energy and Xbox. Lower the volume a little bit, and you have a universal crowd pleaser — a shade that everybody is happier to see. Blue may be the most popular color in the world (apparently, according to some psychologists) but, if you're being honest, you'd rather see green. Green is secure. Green is good. Green means go — and good luck! Green is the only color that is also a human virtue. Green is a leafy side salad, humming with nutrients.

Your average green-loving person has probably "been called a 'do-gooder,'" wrote Leatrice Eiseman, the executive director of the Pantone Color Institute, in The Complete Color Harmony, Pantone Edition. "You are a caring companion, a loyal friend, partner, and family member, and are supersensitive about doing the right thing and embracing a cause you feel is right." 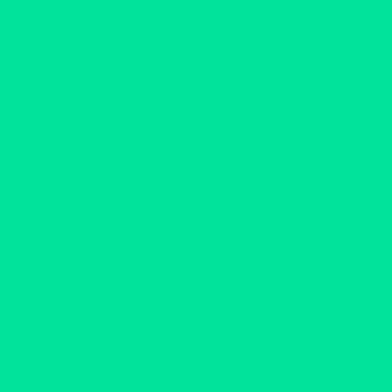 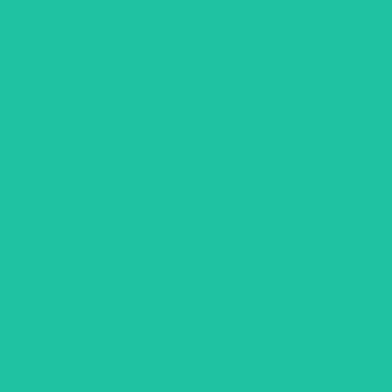 Gen Z is nothing if not green, as they organize to save the planet they hope to inhabit until adulthood. Despite research suggesting that Generation Z is not more or less inclined to activism than Generations X and Y, they are significantly more engaged in matters of climate change, and the majority factor "greenness" into their purchasing habits. Gen Z is also green; aged between 9 and 24, they are currently aging into the workforce and bringing their value systems with them. Others are skipping the corporate pipeline and starting their own beauty companies entirely.

Whether Gen Z is too green is up for debate, but the amount of green they possess is undeniable: Trillions, according to the Bank of America, and they'll surpass millennials in income by 2031. Last year, McKinsey estimated that Gen Z comprised 40 percent of the world's shoppers, but, due to time's unrelenting forward march, that number is probably larger now.

Thus the market grows greener by the day. Observe the foliage at your local suburban Target, where it blooms between twee pink moisturizers and clinically-white additional moisturizers. Even a glimmer of green is refreshing to behold. Nature is healing! And it's doing so at the pace of one tree planted for every niacinamide and zinc serum sold. 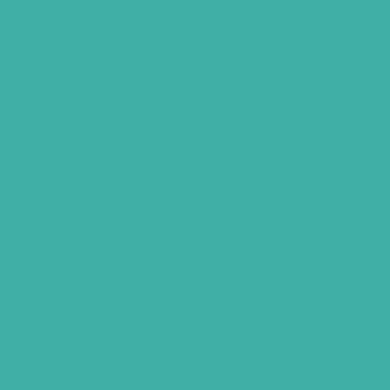 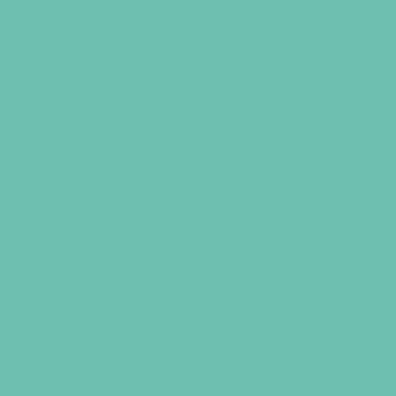 Over a decade ago, the color was used frequently enough in marketing to draw public ire. "Everybody wants to be green," a branding executive told the New York Times. British Petroleum had recently rebranded from the BP monogram to an abstract green-yellow supernova; shortly after, it caused one of the most catastrophic environmental disasters in human history. But Gen Z green isn't the green of BP, or Hulu, or Excel. It runs a much shorter spectrum, from Emerald City spires to Caribbean tide pools. "I know it sounds cheesy, but it feels fresh and alive," says Helen Steed, a creative director who worked on launching Teigen's Safely (though she didn't design the packaging). "And it’s natural. But the trends today are these hyped-up versions of what you would find in nature."

"I would almost call those tones 'digital' greens," says Jane Boddy, a trend forecaster and European creative contributor at the Pantone Institute. "If you look at colors on your phone, they're enhanced by the lighting you get from the screen." The saturation makes sense, says Boddy, considering how many humans are opting to connect in online spaces, rather than terrestrial ones. In 2018, when the Times asked Boddy what color might succeed millennial pink in the coming decade, Boddy cast her lot on bracing shades of "neo-mint," which connoted a "cool, futuristic tech feel, but also connects with plant life and nature, as we become more and more focused on preserving our planet."

Pantone's official shades of 2021, Ultimate Gray and Sunshine Yellow, evoked optimism, stoicism, and Drybar. The economic reign of the millennial is painted accordingly, in the palette of Instagram: the confectionary neons of Drunk Elephant, the flocking pink of Glossier. Today "millennial pink" feels increasingly like a palette from a bygone era, where Pussyhats marched and Wings proliferated, when the future looked female. Where the millennial color family is more obviously gendered, Gen Z's floats outside the binary. Blue might be for boys, but green is barely for humans. It's in our eyes and sometimes our hearts. We eat greens and we play on them. In Japanese antiquity, a single word could describe the color of the land and sky in unison — erasing the horizon into a seamless field of aoi, which might evoke the sublime aqua of Urban Skin RX's Even Tone product range. Heaven and Earth, in one hopeful little jar.

Color swatches also by Brennan Kilbane — no need to applaud! 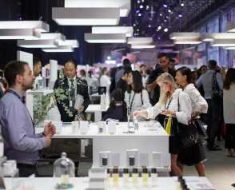 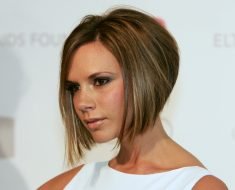 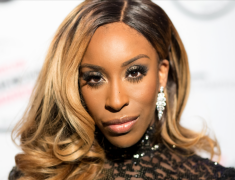 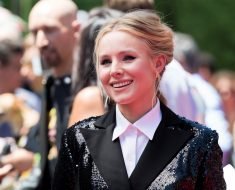 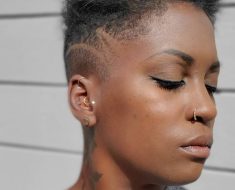 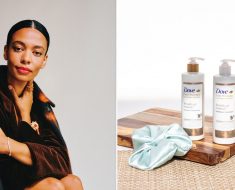