The press tour for House of Gucci has begun and Lady Gaga, unsurprisingly, is wowing us with her fashion. First up: The film's London premiere on November 9, where Mother Monster wore a royal purple dress that looked magical when she stood in front of what I'm assuming is a very powerful fan.

In classic Lady Gaga fashion, she paired the look with boots, black fishnet tights, and matching purple makeup. Her platinum-blonde hair was literally glowing and it looks like she has new bangs, too.

House of Gucci focuses on Patrizia Reggiani (Gaga) and Maurizio Gucci (Adam Driver) during the downfall of the Gucci family dynasty. It's based on the book The House of Gucci: A Sensational Story of Murder, Madness, Glamour, and Greed, by Sara Gay Forden. Patrizia was tried and convicted for ordering the assassination of her ex-husband, the former head of the fashion house. 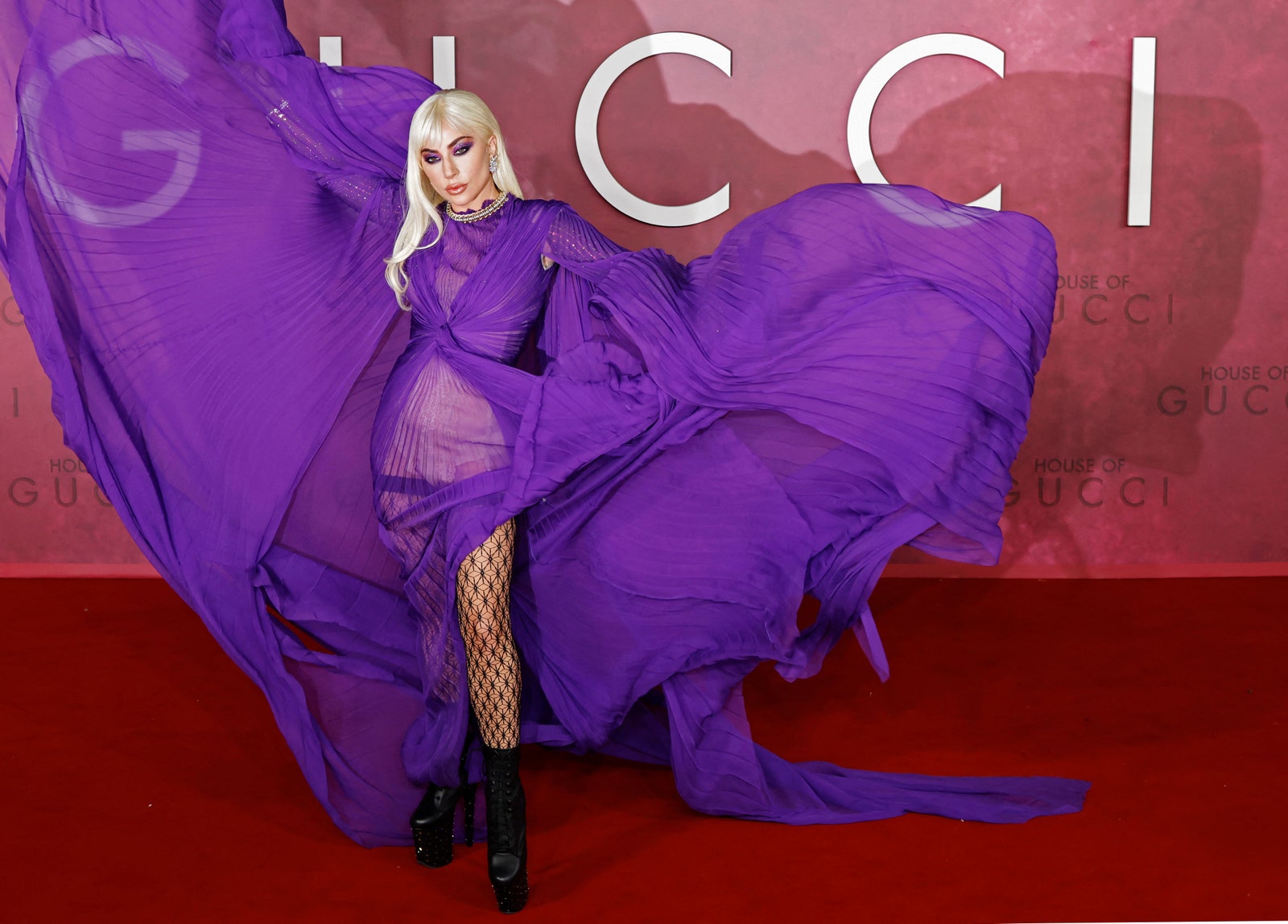 Gaga opened up to British Vogue about her performance: "It is three years since I started working on it," she said. "And I will be fully honest and transparent: I lived as her [Reggiani] for a year and a half. And I spoke with an accent for nine months of that." That included off-camera.

She continued, "It was nearly impossible for me to speak in the accent as a blonde. I instantly had to dye my hair, and I started to live in a way whereby anything that I looked at, anything that I touched, I started to take notice of where and when I could see money. I started to take photographs as well. I have no evidence that Patrizia was a photographer, but I thought as an exercise, and finding her interests in life, that I would become a photographer, so I took my point-and-shoot camera everywhere that I went. I noticed that Patrizia loved beautiful things. If something wasn’t beautiful, I deleted it."

Look at Gaga and Jared Leto posing like they're prom dates! 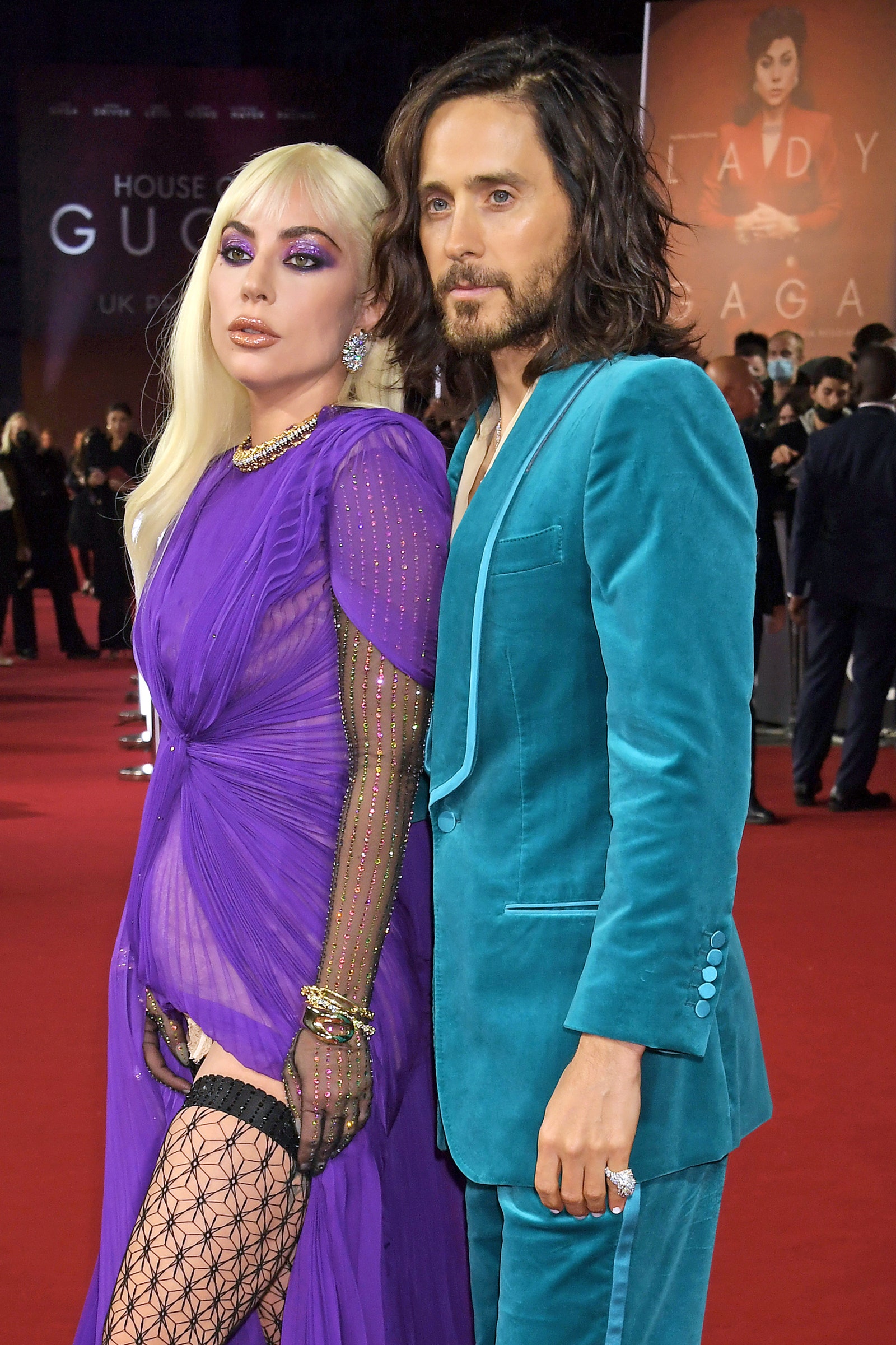 And Adam Driver, as well. This is all too much. 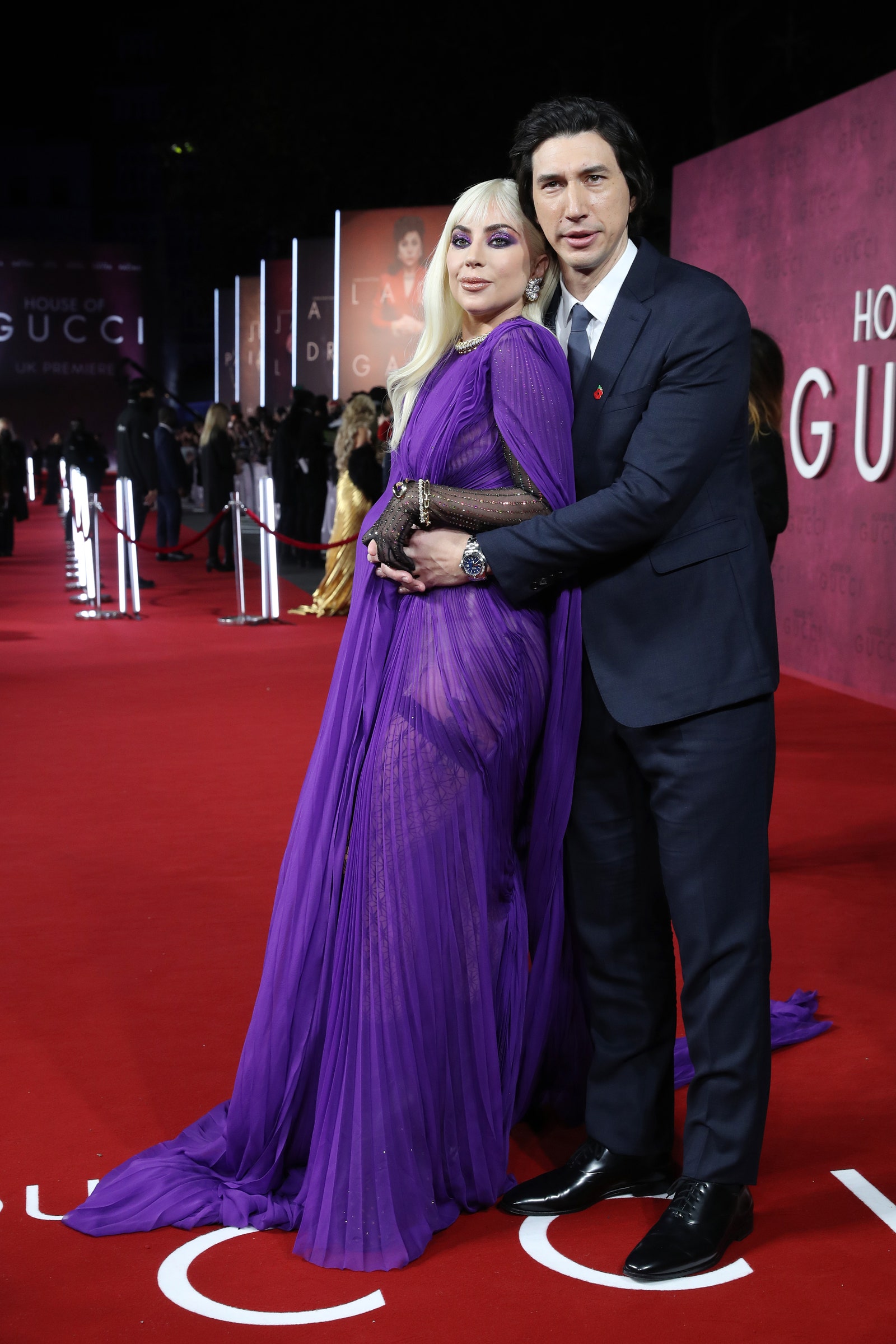 House of Gucci hits theaters on November 24, so get ready for several more weeks of beautiful fashion and beauty looks. We'll keep you posted the whole way through, of course.

A version of this story originally appeared on glamour.com.

Tags: celebrity hair, lady gaga, News
You may also like 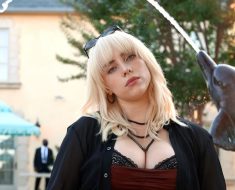 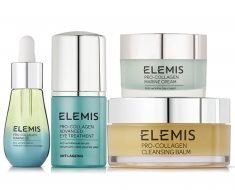 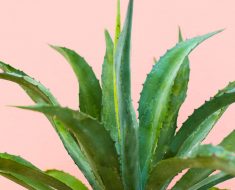 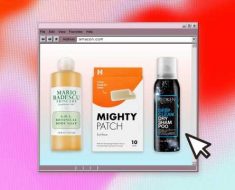 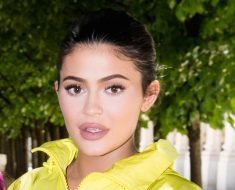 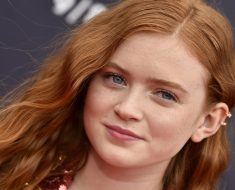