On October 26, Laverne Cox graced the cover of Paper Magazine in a gorgeous black blazer with dramatic flared sleeves and long, black hair that flows effortlessly behind her. The actor's cover comes days after the release of the satirical horror film Bad Hair where she stars as a hairstylist named Virgie. Inspired by her role and the film, stylist Alexander Julian created a stunning, floor-length gown made out of kanekalon braiding hair.

With roughly seven packs of bleach-blonde braiding hair, Julian and his team constructed the beautiful mermaid gown. Initially, he didn't plan to make a dress from hair, but he wanted to create something memorable for Cox. "I was thinking, What can I do [that’s] really cool for Laverne?" he tells Allure. "I wanted to do something that was really kind of epic. I wanted a 'wow' moment." While shopping for another shot, it struck him that he could make a dress out of hair, so he walked into a beauty supply store and decided to see what he could do with the synthetic fibers. 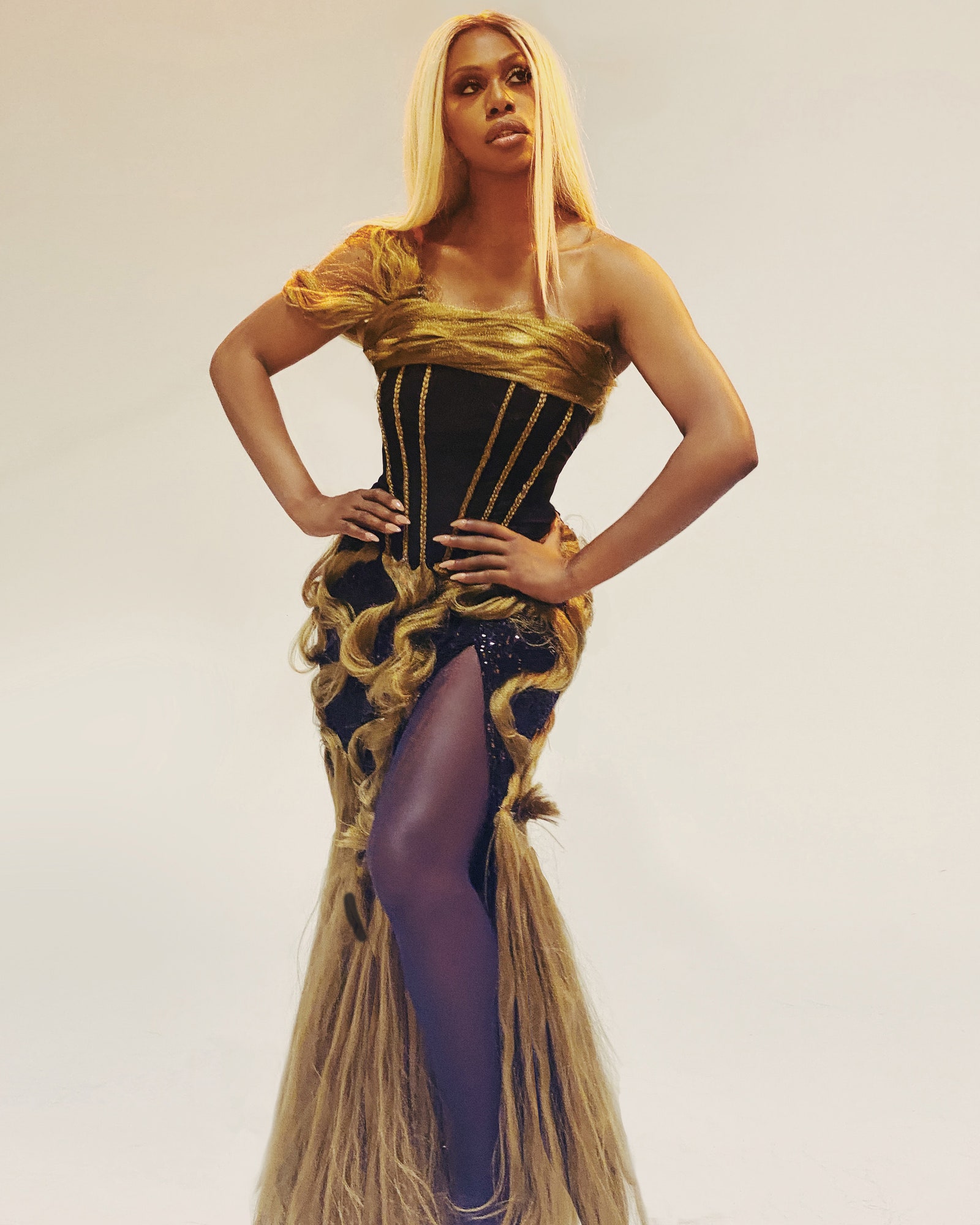 While he knew some things about braiding hair from the women in his life, it was still a learning process to work with the product. Anyone who has dealt with kanekalon hair knows one thing: It tangles a lot. And Julian learned quickly.

"Kanekalon, oh my goodness. That stuff is hard to use," he says. "Literally take it out the packet, it gets tangled immediately, and then there's hair all over my apartment. I think the first packet of hair was almost a complete waste because it got completely tangled and impossible to use."

But, using some of the knowledge he had from watching braiders, he armed himself with a spray bottle and hair wax to style the pieces. In total, the process took two days, which includes the detangling, braiding, and styling that was necessary to turn each pack of 84 inches into a look he wanted.

The skirt and train were the first things he and his team focused on. The hair forms loops and swoops on the skirt before flowing into the mermaid train made completely from the synthetic strands. He wanted the swoops on the skirt to mimic big waves and volume that you would see in the '70s or '80s.

After the skirt was completed, the bodice and neckline were next. The blonde strands form the asymmetrical off-the-shoulder neckline. Six braids (that Julian braided prior to attaching to the bodice) run down the front of the black corset and seamlessly connect into the hair on the skirt for a dress that we are in complete awe of.

Though Julian doesn't know when he will be making a dress out of hair again he adored the entire experience and is open to letting his creative juices flow to create something else this beautiful. This gorgeous dress serves as a lovely reminder of the versatility of Black hairstyling — even when it's not on a head. 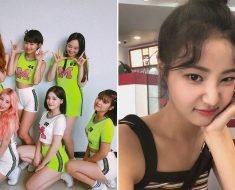 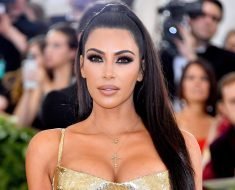 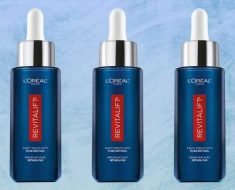 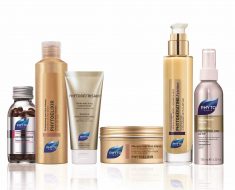 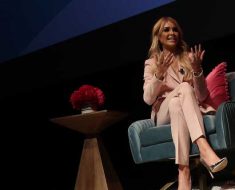 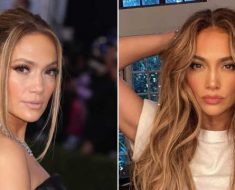