Teens and young adults who were exposed to HIV and antiretroviral therapy before birth but are HIV-negative themselves are at increased risk of obesity and asthma-like symptoms, according to research to be presented Saturday, March 23 at ENDO 2019, the Endocrine Society’s annual meeting in New Orleans, La.

“These findings imply that all children of mothers with HIV — even the large proportion who are HIV-negative — should be closely monitored over the life course,” said lead researcher Lindsay T. Fourman, M.D., of Massachusetts General Hospital in Boston, Mass.

Worldwide, more than 1 million babies are born to mothers with HIV each year. With the advent of prenatal antiretroviral therapy to prevent maternal transmission of HIV during pregnancy, up to 98 percent of these infants may be HIV-exposed but uninfected (HEU). The long-term consequences of HIV and antiretroviral therapy exposure during pregnancy have not been previously well examined.

They found the prevalence of reactive airway disease, or having asthma-like symptoms, to be higher in HEU young adults than their non-exposed peers (40 percent vs. 24 percent). The researchers also looked at the mothers’ level of immune cells called CD4 cells during the last trimester of pregnancy. Lower prenatal maternal CD4 count is associated with more severe HIV infection during pregnancy. The study found lower third trimester CD4 count was strongly associated with increased body mass index (BMI) in HEU adolescents. BMI is a measure of body fat based on height and weight. “This suggests a biologic link between the intrauterine environment in HIV and long-term metabolic outcomes of offspring,” Fourman said.

“More broadly, this study adds to growing evidence that the intrauterine environment is an important yet underappreciated determinant of long-term metabolic health. The findings may lead to insights with applications for other groups at increased risk for obesity and metabolic disease, including individuals born to mothers with obesity or diabetes,” she said.

“To our knowledge, this study involves the oldest HEU cohort examined to date, and thus provides the most long-term assessment of health complications among this expanding and aging population,” Fourman noted. “Our study is also the first to suggest that HEU adolescents and young adults may be at increased risk for obesity and metabolic disease. Additional studies are needed to further determine the unique metabolic risks associated with in utero HIV exposure so that screening, prevention, and treatment measures can be appropriately targeted to this group.” 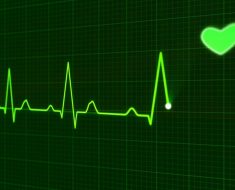 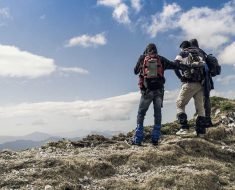 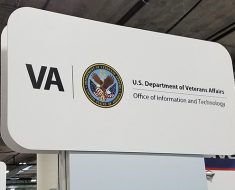 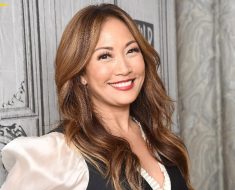