Home
Health News
Farmers must cut down antibiotic use in their animals, experts warn

Farmers must stop using so many antibiotics on their livestock because it’s making them less effective on people, health experts have warned.

Leading medics from across the UK have written to the Government calling for a ban on giving antibiotics to animals which aren’t sick.

Currently, farmers can give an entire herd medicine if one animal becomes unwell, but this is a prime cause of growing antibiotic resistance, the letter warned.

And resistance which develops in animals can pass through meat and dairy products into humans, making the medicines less effective for us, too.

If measures aren’t taken to stop anitbiotic resistance – like using the drugs in health animals – common infections could one day become deadly when medications fail. 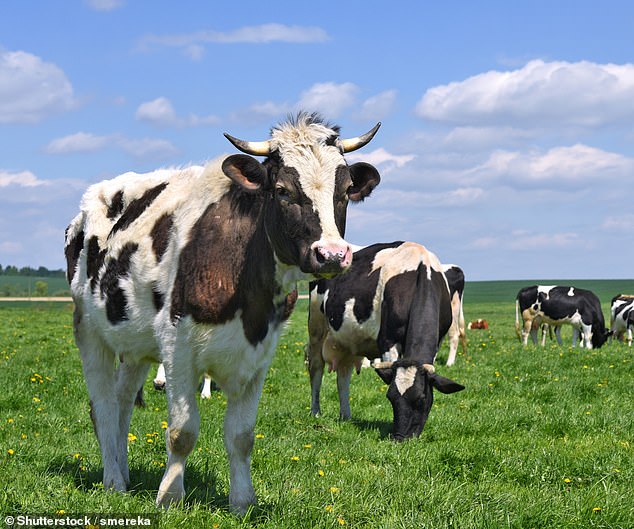 Farmers can currently give an entire herd antibiotics even if only one of them is sick, which is contributing to antibiotic resistance because bacteria and viruses in the healthy body can learn how to react to the medications, meaning they don’t work as well when they’re needed

Worldwide, farm animals are given more antibiotics than people, and many are used to prevent them from getting ill instead of treating those who are.

The EU has already agreed on a ban for giving medications to healthy animals, but it will come into force in 2020 – after Brexit, The Guardian reports.

Experts from some of the leading health organisations in the country want the same commitment from the UK Government, which they say has been ambiguous about whether it will follow suit.

‘A future world where bugs are all resistant to antibiotics will return us to the dark days of ineffective healthcare and condemn many to early deaths, ‘ warned Professor John Middleton, the president of the Facult of Public Health.

‘Animal health and human health must be equally protected to save our antibiotics – that is why we’re making this call on government.

‘In the post-Brexit world, it will be even more vital that we increase our standards on antibiotics use by doctors and farmers, so that the UK is a world leader, saving our antibiotics to save lives in future.’

WHAT IS ANTIBIOTIC RESISTANCE?

The World Health Organization (WHO) has previously warned if nothing is done the world is heading for a ‘post-antibiotic’ era.

It claimed common infections, such as chlamydia, will become killers without immediate solutions to the growing crisis.

Bacteria can become drug resistant when people take incorrect doses of antibiotics or if they are given out unnecessarily.

Chief medical officer Dame Sally Davies claimed in 2016 that the threat of antibiotic resistance is as severe as terrorism.

Figures estimate that superbugs will kill 10 million people each year by 2050, with patients succumbing to once harmless bugs.

Around 700,000 people already die yearly due to drug-resistant infections including tuberculosis (TB), HIV and malaria across the world.

Concerns have repeatedly been raised that medicine will be taken back to the ‘dark ages’ if antibiotics are rendered ineffective in the coming years.

In addition to existing drugs becoming less effective, there have only been one or two new antibiotics developed in the last 30 years.

In September, the WHO warned antibiotics are ‘running out’ as a report found a ‘serious lack’ of new drugs in the development pipeline.

Without antibiotics, C-sections, cancer treatments and hip replacements will become incredibly ‘risky’, it was said at the time.

If the Government fails to make the move, those who wrote the letter say it will have some of the weakest regulations in Europe.

The US does not enforce the rule and antibiotic use in farm animals there is six times higher than in the UK, and 13 times higher among cattle.

Antibiotic resistance happens when a bacteria, virus or fungus evolves to become strong enough to survive treatment with medicine.

And this resistance, if it develops in farm animals which are given too many medicines when they’re health, can pass to people through the food chain.

A Guardian investigation has even found MRSA which came from livestock in meat on a supermarket shelf.

As antibiotic resistance spreads, commonly-used and once-effective drugs will become useless, and the pool of medications for doctors to treat people with shrinks.

If the process continues, common infections like chlamydia could become untreatable and kill people.

The Alliance to Save Our Antibiotics co-ordinated the letter and had it signed by leading medical organisations.

The campaign group’s Coilin Nunan said: ‘If the government fails to implement a ban on group prevention, the UK will be aligning itself with the US administration’s position, which is to strongly oppose the European ban.

‘This should raise alarm bells about the kind of post-Brexit trade deal the UK may agree with the US, where antibiotics are used in enormous quantities in livestock.’

The unprecedented letter, sent to the secretaries of state for health and the environment – Matt Hancock and Michael Gove, was signed by the Royal Colleges of General Practitioners, Physicians, Surgeons, Medicine, Physicians and Surgeons of Glasgow, and Paediatrics and Child Health.

The Faculty of Public Health, the Royal Pharmaceutical Society, Medact, The British Medical Journal and The Lancet all also put their names to it.

A statement from the Department for the Environment and Rural Affairs read: ‘We recognise the importance of tackling antimicrobial resistance and are fully committed to continue to lead the global fight.

‘Measures in the upcoming agriculture bill will support the delivery of this work and help to reduce the need to use antibiotics in a way that safeguards the health and welfare of our farmed animals.’

Tags: Animals, antibiotic, cut, Experts, Farmers, use, warn
You may also like 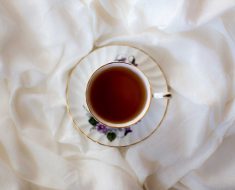 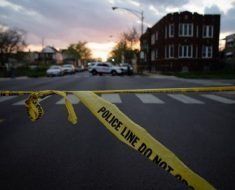 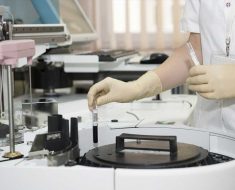 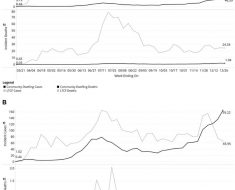