Home
Health News
Parkinson’s disease: Do you do this when you sleep? Peculiar symptom warning of condition

When people talk about Parkinson’s disease, the image that most often comes to mind is of an elderly person who shakes and has trouble moving. And, in the later stages of Parkinson’s, this is often true. However, many years of research has begun to shed a light on the condition with some of the changes and symptoms which can happen much earlier in the disease. Sometimes, even long before changes in movement come about.

There is a connection between changes in sleep patterns called rapid eye movement (REM) sleep behaviour disorder and the risk of developing Parkinson’s.

REM sleep behaviour disorder, or RBD for short, is more than simply having a restless night.

People with RBD act out their dreams, sometimes moving violently in their sleep, to the extent that they can even injure themselves, but with often no recollection of their actions the next day.

RBD is rare and can only be diagnosed with a special sleep study, but most people who develop RBD will develop Parkinson’s disease or a similar condition within a decade, it has been reported. 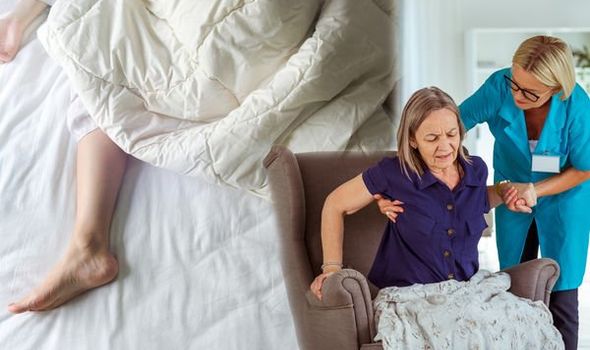 A study published in Wiley Online Library looked at the link between sleep and circadian dysfunction in Parkinson’s disease.

“Sleep disturbances were recognised by James Parkinson 200 years ago in his “Essay on the shaking palsy”, it is only in more recent times that sleep and circadian alterations associated with PD have received significant attention from the scientific and clinical community.

“Sleep changes have now been most well characterised in PD compared with other neurodegenerative disorders.

“Furthermore, disturbances of sleep are now recognised as some of the most common non‐motor symptoms in PD significantly impacting on patients’ quality of life.” 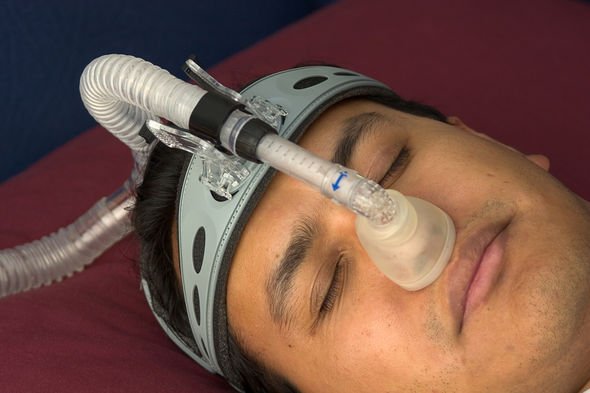 The study suggests that as many as 42 percent of all people with PD are affected by RBD.

Researchers have, for a while now, confirmed the link between PD and RBD.

A faster motor progression and higher risk for cognitive decline is more common among people with PD who also have RBD.

RBD has also been shown to be a significant early sign for both PD with cognitive impairment and PD with dementia.

RBD is also considered a prodromal symptom of PD, meaning it can happen well in advance of other untoward symptoms linked to this condition.

Other possible sleep disturbance which may indicate early Parkinson’s disease include:

A loved one appearing to be acting out their dreams

Its important to note that not all sleep disturbances are indications of early Parkinson’s disease and if concerned its best to speak with a GP. 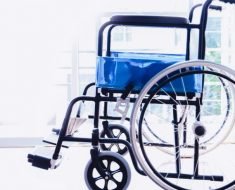 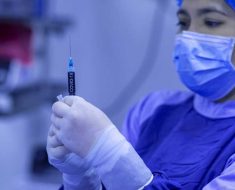 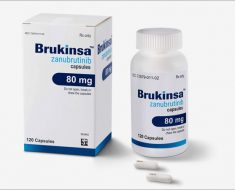 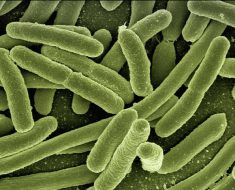