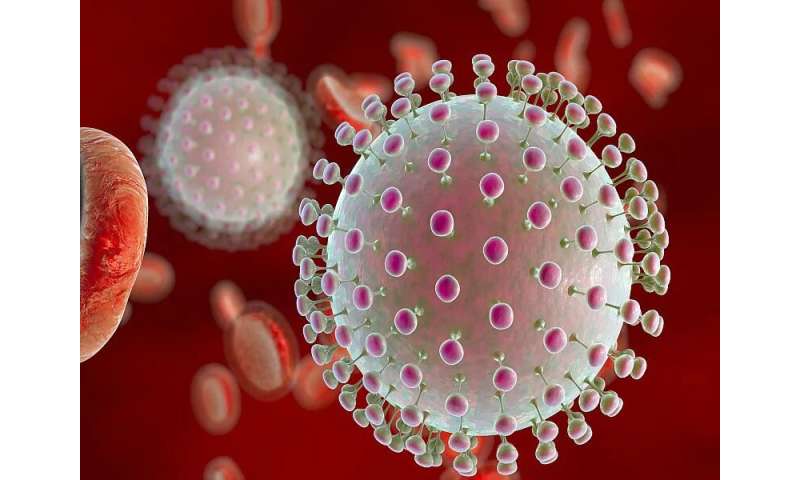 (HealthDay)—The first test to detect the Zika virus in human blood has been approved by the U.S. Food and Drug Administration.

The test is called the ZIKV Detect 2.0 IgM Capture ELISA and is made by Seattle-based InBios, which makes tests for other viruses such as West Nile and dengue, CBS News reported. Until now, the only FDA-approved tests for Zika were used to detect virus antibodies and were only for emergency use.

Zika “continues to be a problem in many parts of the world,” according to the U.S. Centers for Disease Control and Prevention. There is no vaccine to prevent Zika infection or medicine to treat it.

Tags: approves, blood, FDA, first, for, human, in, test, Zika
You may also like