Logic is about to be a dad, and he’s letting the world know about it.

The rapper, 29, announced that he’s expecting his first child in a video for his newly released freestyle rap, “No Pressure.” In the song, Logic, whose real name is Sir Robert Bryson Hall II, raps about his negative opinions of the music industry. At the end of the video, which was posted on his YouTube channel on Monday, August 19, Logic reveals that he has a baby boy on the way.

“Surprise! It’s a little baby boy, f–k TMZ they can’t get the scoop on that shit,” he raps.

The lyric references a 2018 TMZ report that broke the news that the musician and his wife of two years, Jessica Andrea, had split. The article came out before the rapper could confirm the news himself.

Though Logic didn’t say who the mother of his child is, the two-time Grammy nominee is reportedly married to designer Brittney Noell. TMZ reported in July 2019 that the couple took out a marriage license a month after Noell was spotted with what looked like an engagement ring in a friend’s Instagram post.

Along with the baby reveal, Logic also teased a follow-up to his debut 2014 album Under Pressure.

“On this Under Pressure sequel we not takin’ it back. We keepin’ it pushin’. People scared of change, but you’ll find me deep in a cushion,” he raps on “No Pressure.”

The song also saw the Maryland native criticizing the record industry for taking advantage of artists. In the video, Logic wears a T-shirt with the logo for BobbyBoy Records, the music label he started in early 2019.

“Searching for love in the industry you’ll be let down,” he raps. “They don’t love you until you’re dead and then they call you profound.”

Tags: 'No, a, Baby, Boy, Expecting, Freestyle, He's, in, logic:, pressure, Rap, reveals
You may also like 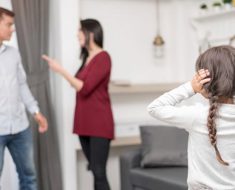 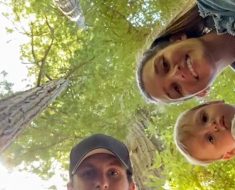 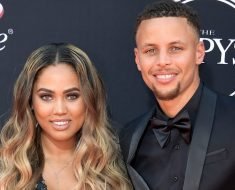 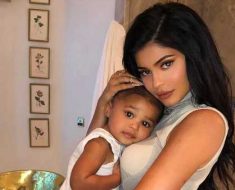 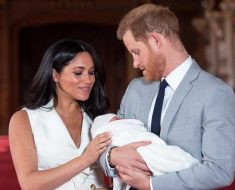 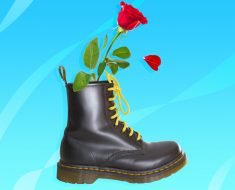