Stereotypically, the only act of self-love a woman treats herself to on her period involves pain killers, elastic-waist pants, and gargantuan tubs of ice cream. But turns out that menstruating women should start taking their self-loving a little more… literally.

“I don’t think it’s why you should, it’s why wouldn’t you?” says sexuality and relationships expert Logan Levkoff.

According to Logan, a lot of people tend to think of menstruation as an “other” time, when regular life gets put on hold. “And it’s really silly,” she says. “It’s also steeped in a lot of misunderstanding and misogyny.”

“An orgasm can also help you sleep,” she says. “There are a lot of health benefits.”

Plus, you might just be hornier during your period. Researchers at the University of Chicago call this the “sexual phase,” a six-day period (no pun intended) that starts three days before the luteinising hormone, which triggers ovulation, surges during your period. During these six days, women were not just more sexually active on their periods but they had more sexual fantasies, too. And while sexual desire was “more robust in women with regular sexual partners,” single women felt it, too, also reporting feeling “less lonely at the time.”

Also, a study out of the University of Virginia found that women had greater satisfaction from orgasming during their menstruation cycles.

So the next time PMS has you stressed out and cramping, put Ben & Jerry on ice and spend some quality time with yourself. Worried about making a mess? Put a towel down.

This article originally appeared on Women’s Health US 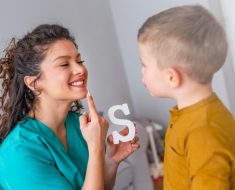 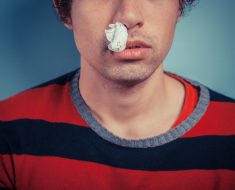 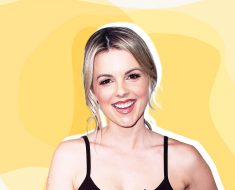 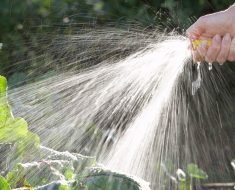 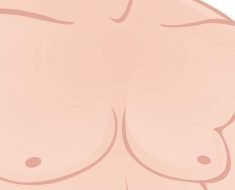 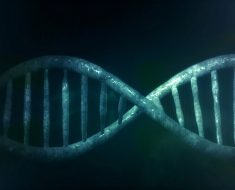