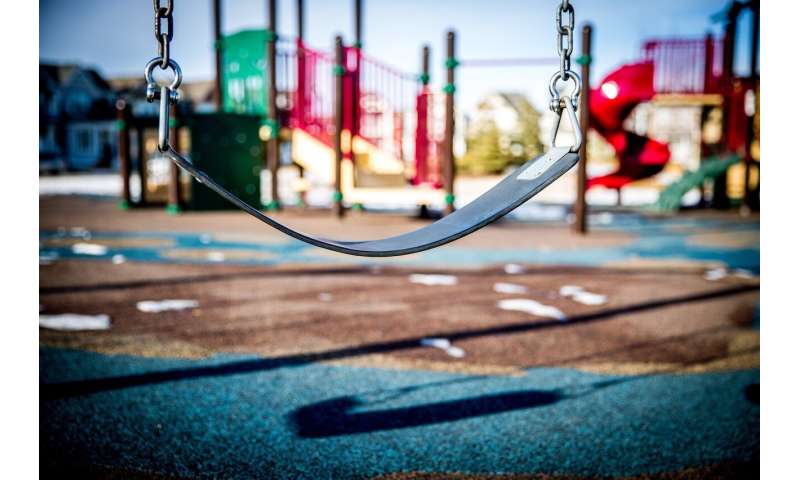 In a study of the activity level of grade 5 students at 60 schools across Alberta, researchers observed that children are more active on school days than on weekends and holidays when the weather turns bad.

“Parents should bundle up their kids and send them out to play even when it’s cold or raining,” said epidemiologist Katerina Maximova, associate professor in the University of Alberta’s School of Public Health, noting that spending time outdoors leads to higher physical activity levels.

“Even if you really can’t get out—which happens often in the winter—you should get creative about indoor active play opportunities.”

The students wore pedometers and reported their physical activity from March to June. On days with heavy precipitation—more than 5 millimeters of rain or snow—the students’ daily step count dropped by an average of 1,022 steps or about 10 percent of their usual daily steps. Drops in activity level were also associated with increased cloud cover and lower “feels-like” air temperatures.

The effect was almost doubled on non-school days and was more pronounced for girls than boys.

The researchers chose to study grade 5 students because they are at a critical age for developing lifelong habits and attitudes toward physical exercise, according to Paul Veugelers, a public health professor who leads several research projects on children’s activity levels.

“We know that young kids spend lots of time in the playground, but unstructured free outdoor play tends to drop off for preteens and teens,” said Maximova. “It may be because of a concern for safety or it may be due to the surge in the use of electronic devices at home in the evening and on weekends.”

Parents should take children of all ages to indoor recreation centers or skating rinks, or download active game apps at home, she suggested.

“There was even an app to show you the location of the closest facility,” Maximova said. “There is no reason we can’t do that here—at the other weather extreme—to provide public access to spaces where children can run and play or kick a ball around.”

Tags: at, Exercise, get, home, Kids, more, school?, shows, study, than
You may also like 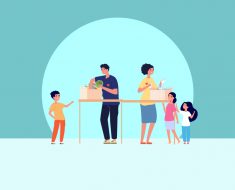 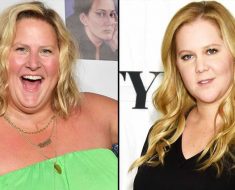 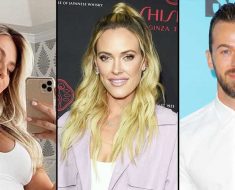 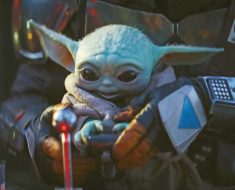 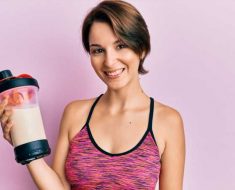 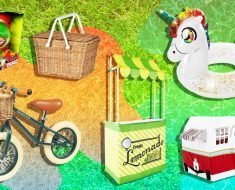